Thinking Kids Press uses referral links in posts. Signing up for free offers will subscribe you to our email list. We'll send you encouragement, free products, and exclusive offers via email. You can read our disclaimer, privacy policy, terms and conditions of use, and Danika Cooley's personal statement of faith and beliefs for more information. The Thinking Kids Press store is located at ThinkingKidsPress.com.
200shares

Fun facts about St Patrick of Ireland, along with free printable history notebooking pages for your kids grades 1-12!

Growing up, I knew Saint Patrick’s Day meant you wear green, or you get pinched. This was horrifying to me for several reasons: my mom disliked green, so I didn’t own any; I had an aversion to being touched; and I bruise really easily–elementary school kids aren’t known for being gentle! As an adult, I learned that St. Patrick taught about the Trinity using a shamrock.

In reality, shamrocks and the color green had little to do with a serious missionary and theologian of the early church.

Since coming to truly understand the gospel and love Christian history, I’ve grown to respect St Patrick of Ireland (though I usually leave the designation of “saint” off, as all Christians are saints). For the sake of this post, though, I’ll leave it there, as that’s how most know him.

I learned about the actual Saint Patrick of Ireland through a Veggie Tales short (true story). About a year and a half ago, I read a fabulous book: Patrick of Ireland by Michael A.G. Haykin. I really enjoy his books, and this was no exception. I learned so much!

Books About Saint Patrick of Ireland 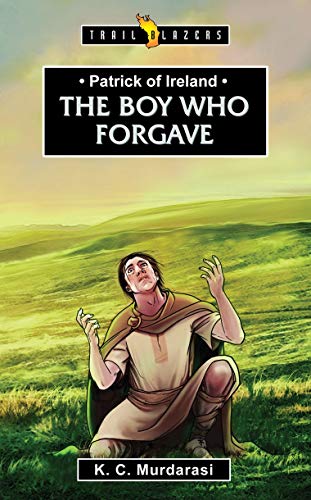 Patrick of Ireland: The Boy Who Forgave (Trail Blazers) 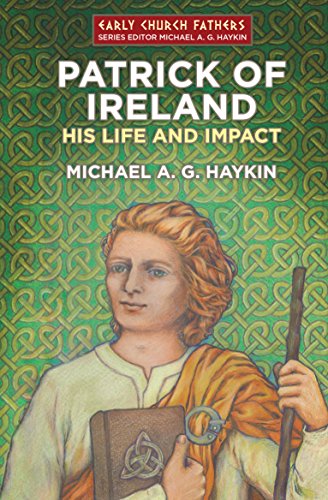 Patrick of Ireland: His Life and Impact (Biography)

A Short Video About Saint Patrick Of Ireland

This is fun to share with your kids from Rose Publishing: 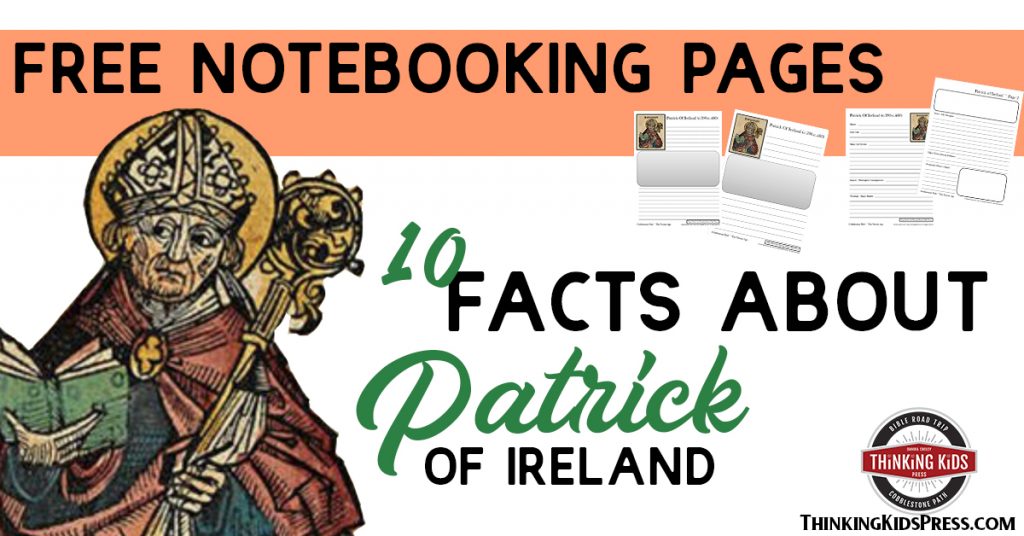 I have some free notebooking pages for you to download. Just sign up for our free newsletter in the box below, and we’ll email them right over!

How to Notebook (and What is Notebooking?)

Notebooking Resources for Your Kids! 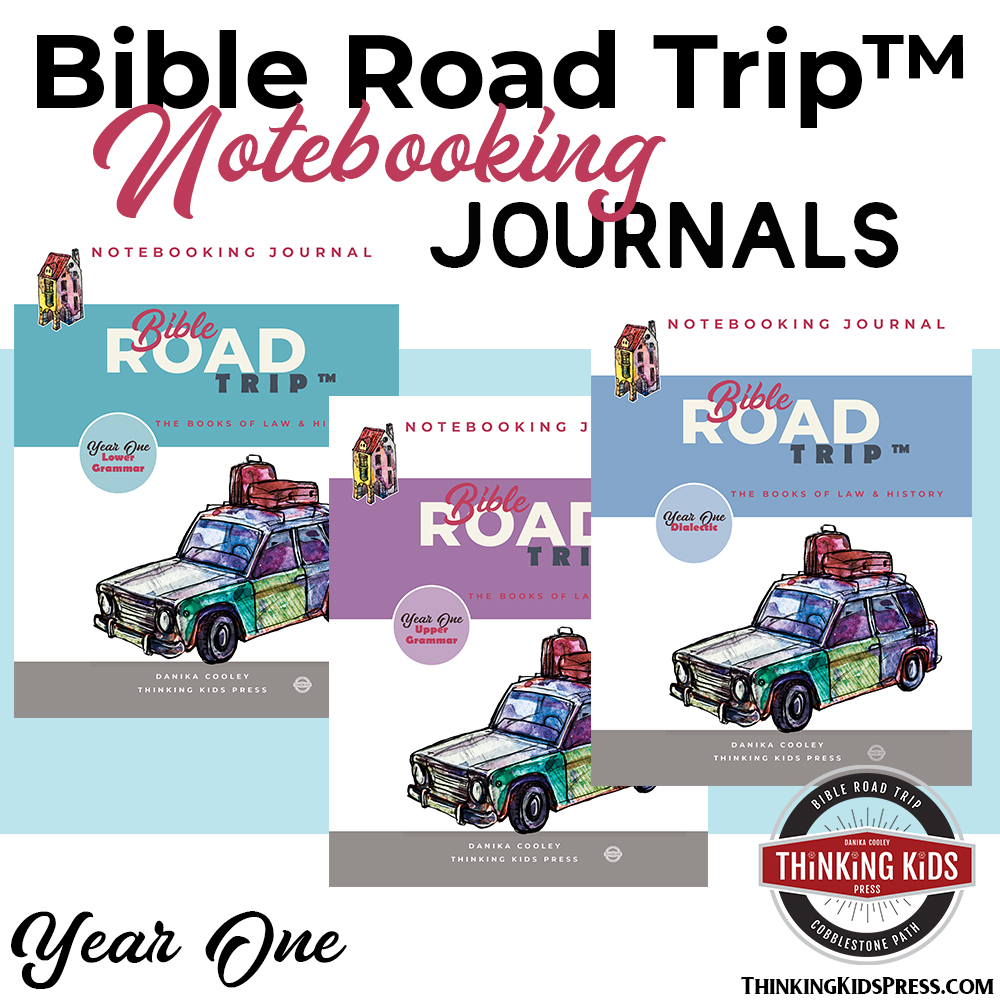 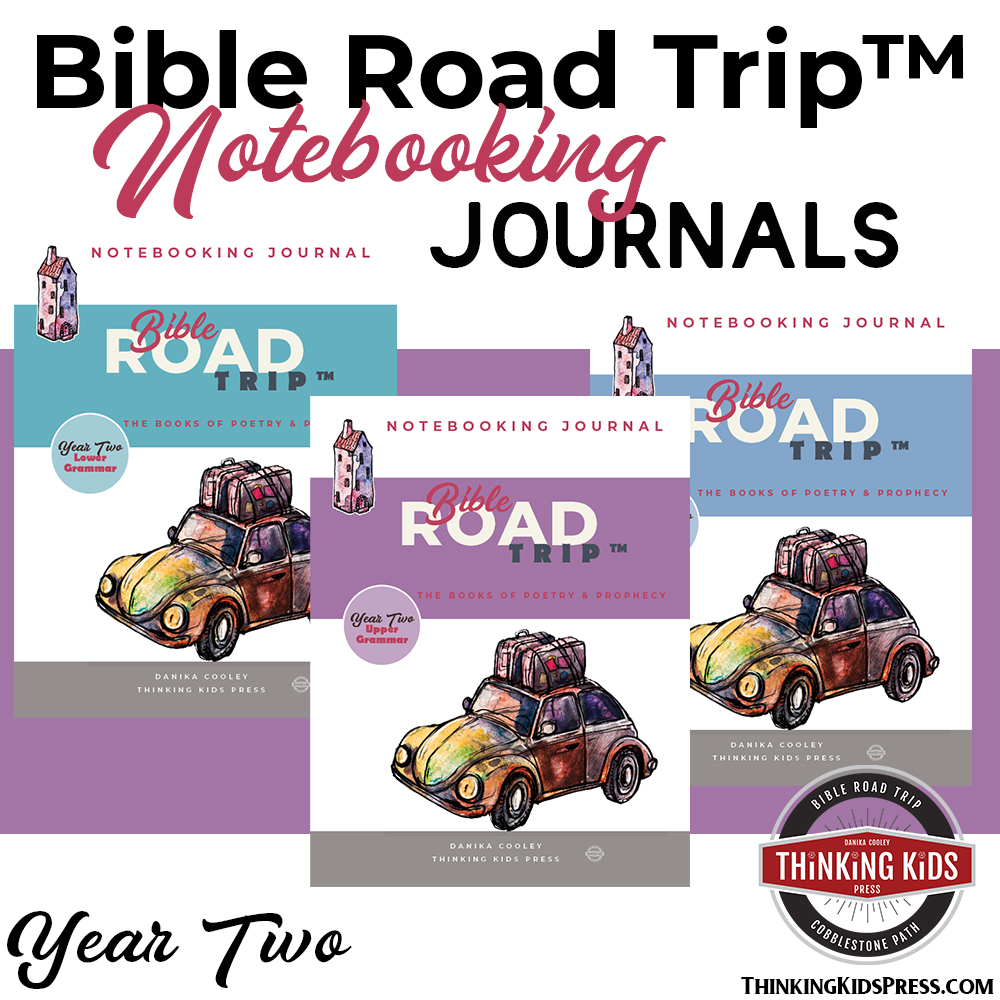 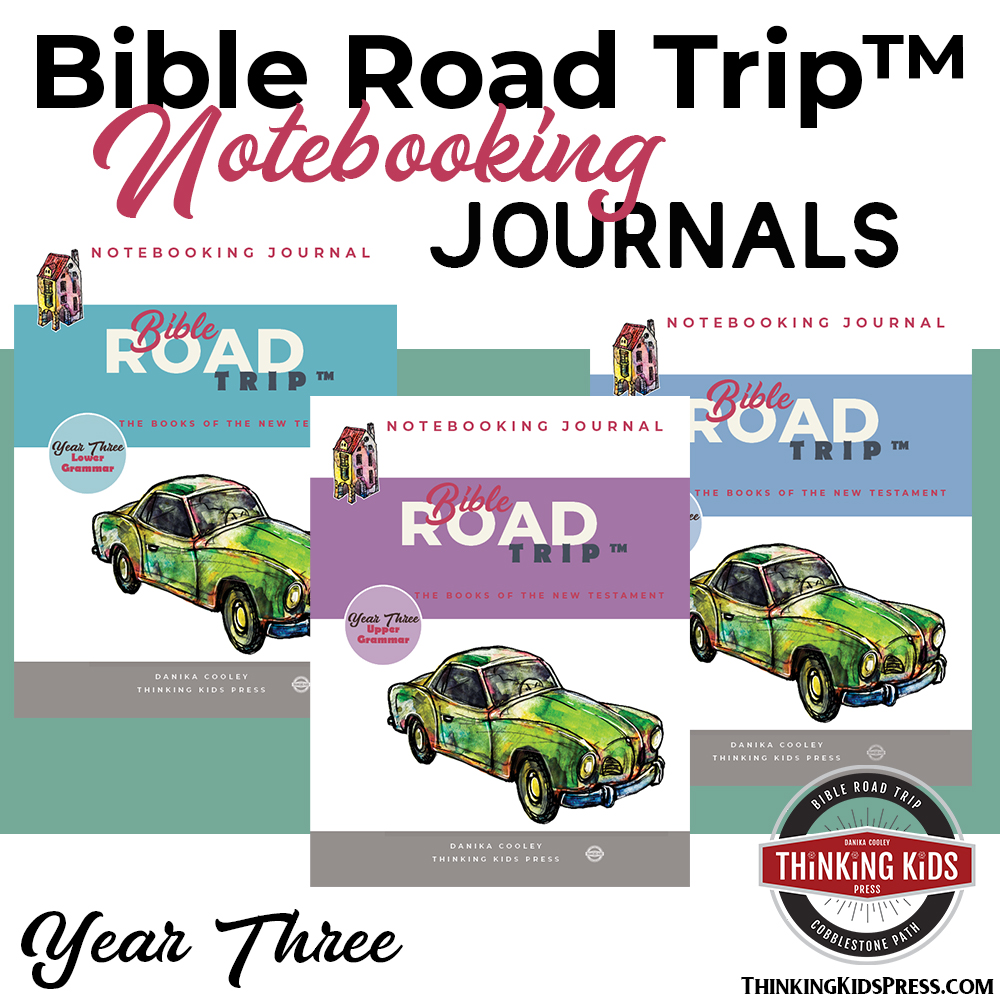 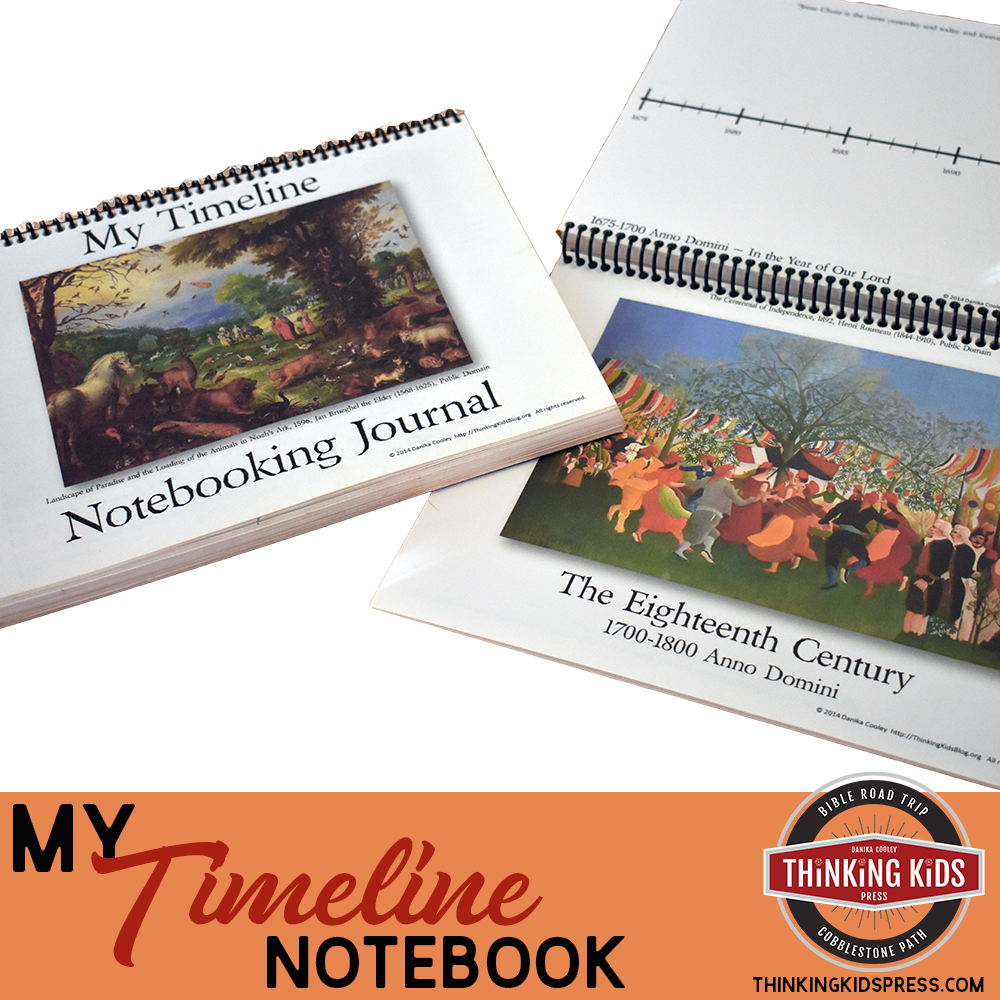 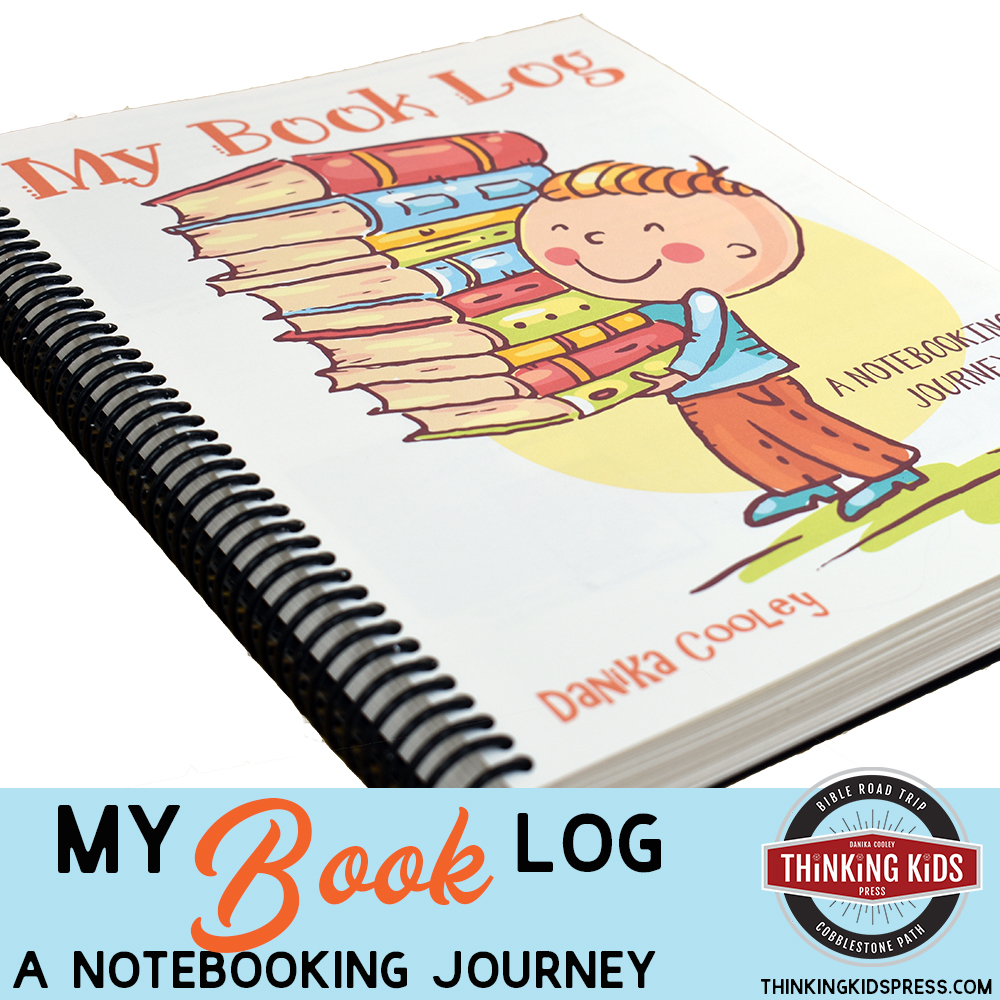 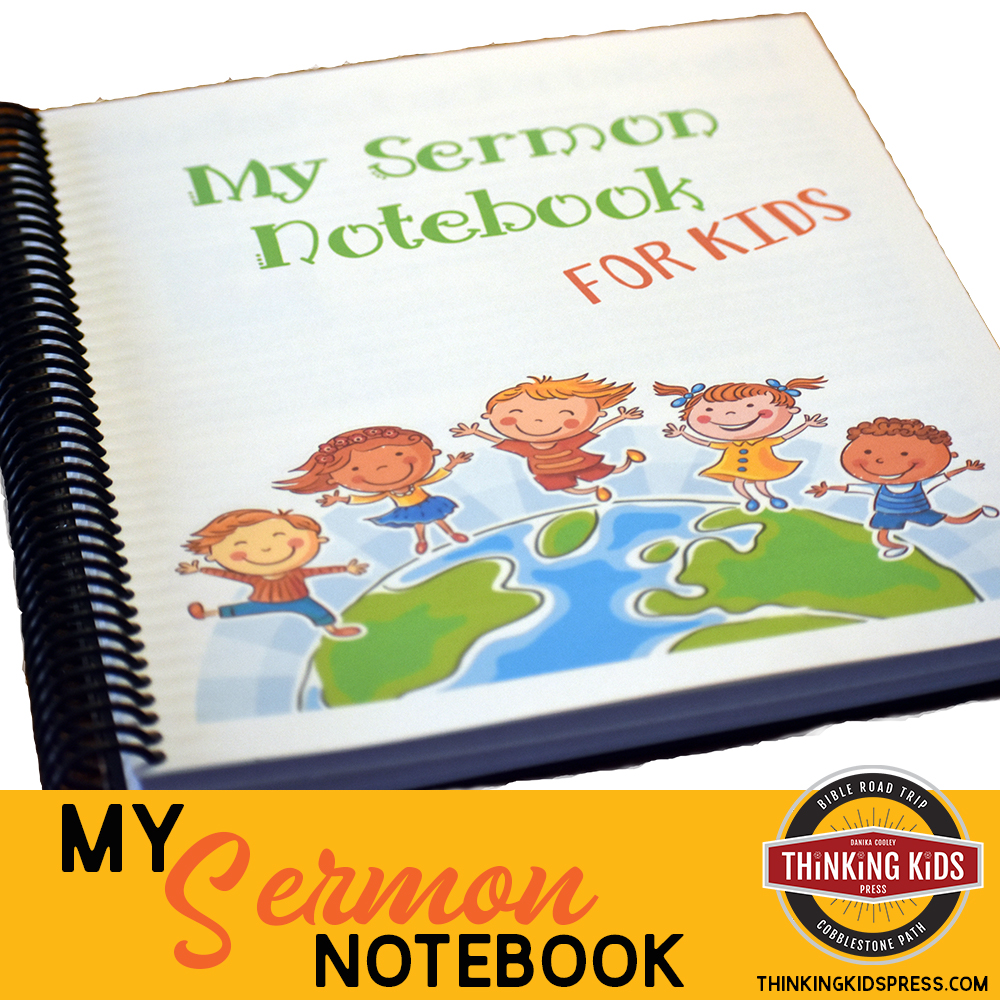 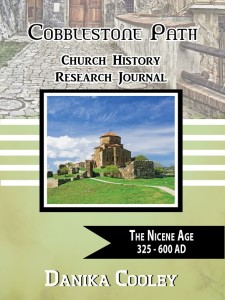 Do you want your middle and high school kids to really learn church history? My boys and I are enjoying using the Cobblestone Path Church History Research Journals.

These are structured notebooking journals that help kids learn about major figures, movements, events, and even issues of heresy through history. I’m in the process of constructing journals (they require a lot of research), but you can purchase the following volumes now: The Apostolic and Early Church Age, The Nicene Age (where you’ll find Saint Patrick of Ireland), and The Reformation Age. 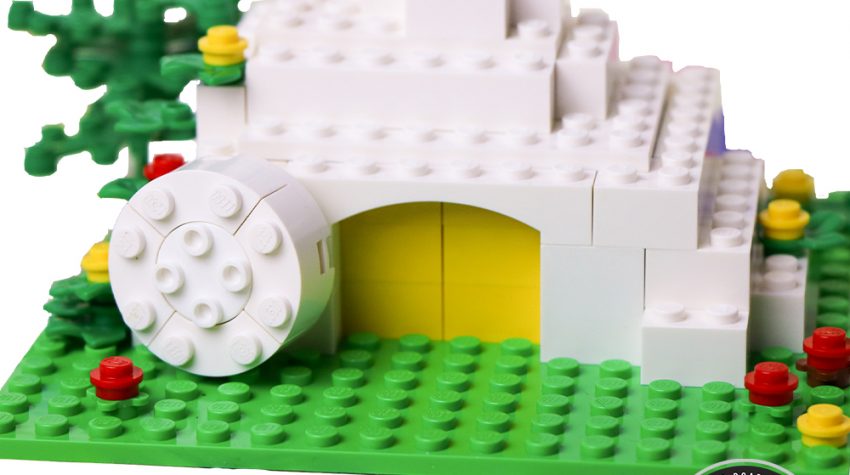 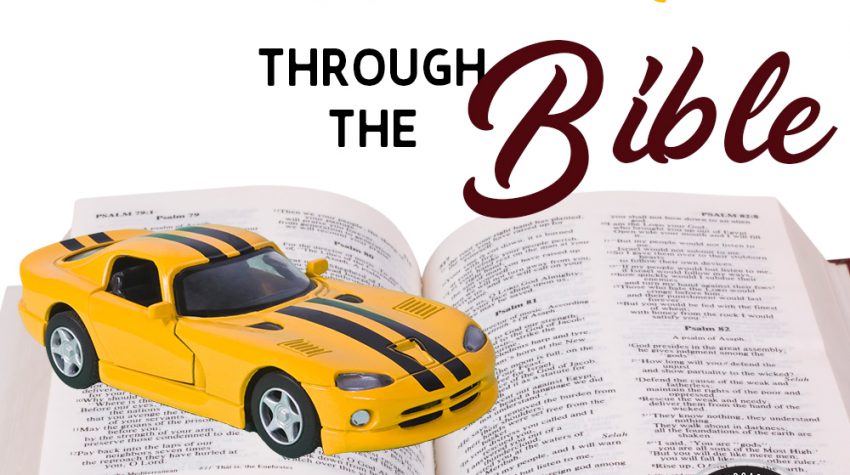 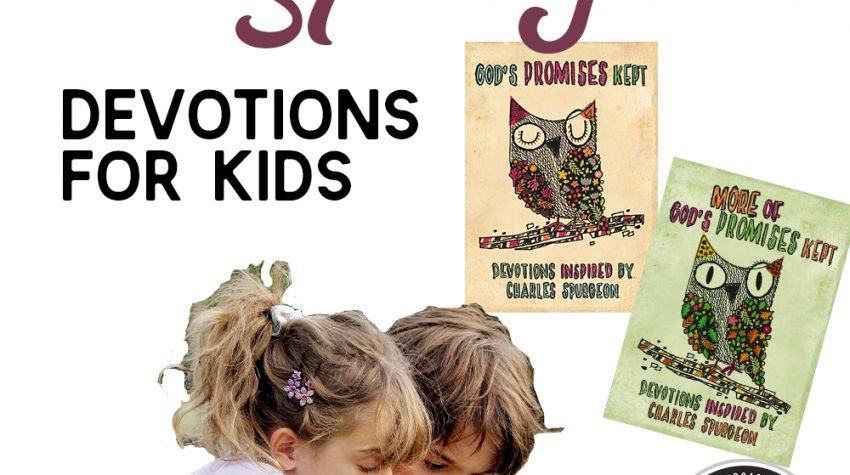