Thinking Kids Press uses referral links in posts. Signing up for free offers will subscribe you to our email list. We'll send you encouragement, free products, and exclusive offers via email. You can read our disclaimer, privacy policy, terms and conditions of use, and Danika Cooley's personal statement of faith and beliefs for more information. The Thinking Kids Press store is located at ThinkingKidsPress.com.
69shares

I want to thank P&R Publishing for providing me with a copy of Hammer of the Huguenots in return for my honest review.

Friends, finding books on the Huguenots for kids is hard work. (The Huguenots were the Reformed French Church originating from the writings of John Calvin in the 16th century.) There truly aren’t many resources, and I’m (ahem) kind of picky, so when I found out one of my favorite authors of Church history had penned a young adult novel just in time for us to study the Reformation this year, I could barely contain myself. 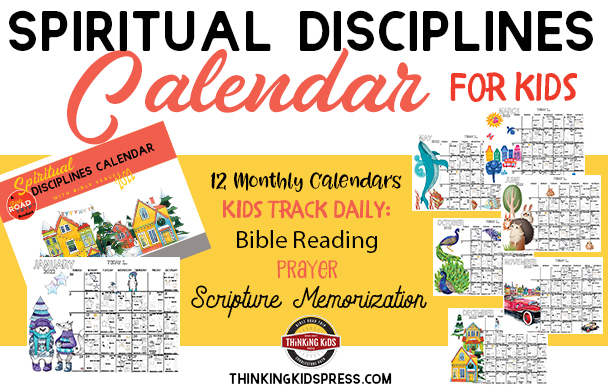 Douglas Bond’s Hammer of the Huguenots (P&R Publishing, 2015) is every bit the fabulous work I hoped it would be. Narrated from the viewpoint of a Catholic youth apprenticing for a wealthy shipbuilder, this is a story of intrigue, conflict, and–ultimately–redemption.

Hammer of the Huguenots begins around 1560, just before the attack on Chateau d’Amboise, and indirectly focuses on the revival facilitated by the preaching of Pierre Viret. The Huguenots were slaughtered by the Roman Catholic French government–men, women, and children. Unwilling to allow their loved ones to suffer such violent deaths, the men formed armies and fought for their lives. The Pope eventually issued a bull calling for all Catholics to take up arms against their Reformed neighbors. Whole cities were decimated. Douglas Bond deftly moves the plot through the First, Second, and part of the Third Wars of Religion. The Saint Bartholomew’s Day Massacre is mentioned in the epilogue, as it falls outside of the book’s timeline.

I was interested to see how Mr. Bond would cover such a violent and emotional topic as the indecencies which the Huguenots were subjected to. I think he did an excellent job. You’ll find phrases such as “hung, drawn, and quartered”, and he mentions the bodies of the martyred Huguenots being mutilated and hung from the city walls. However, there are no detailed descriptions of gore. Also, much of the devastation is “witnessed” through news reports and in the aftermath. There isn’t much description of combat involved (although the main character is involved in a very exciting chase with gunfire). Even so, the book maintains a tension and excitement throughout. Because of the subject matter and the level of the vocabulary (one of the things I love about Mr. Bond’s writing), this is definitely a middle or high school level novel. There is a fair amount of loss involved in the story of the Huguenots, and I expect that younger students will be more sensitive to that.

Hammer of the Huguenots is engaging, fast-paced, theologically rich novel that is a must-read for anyone studying the Reformation. It’s also a lovely stand-alone historical fiction read for young adults. Douglas Bond’s writing is artfully crafted and a joy to read.

You can purchase Hammer of the Huguenots at

Also in the Heroes and History Series 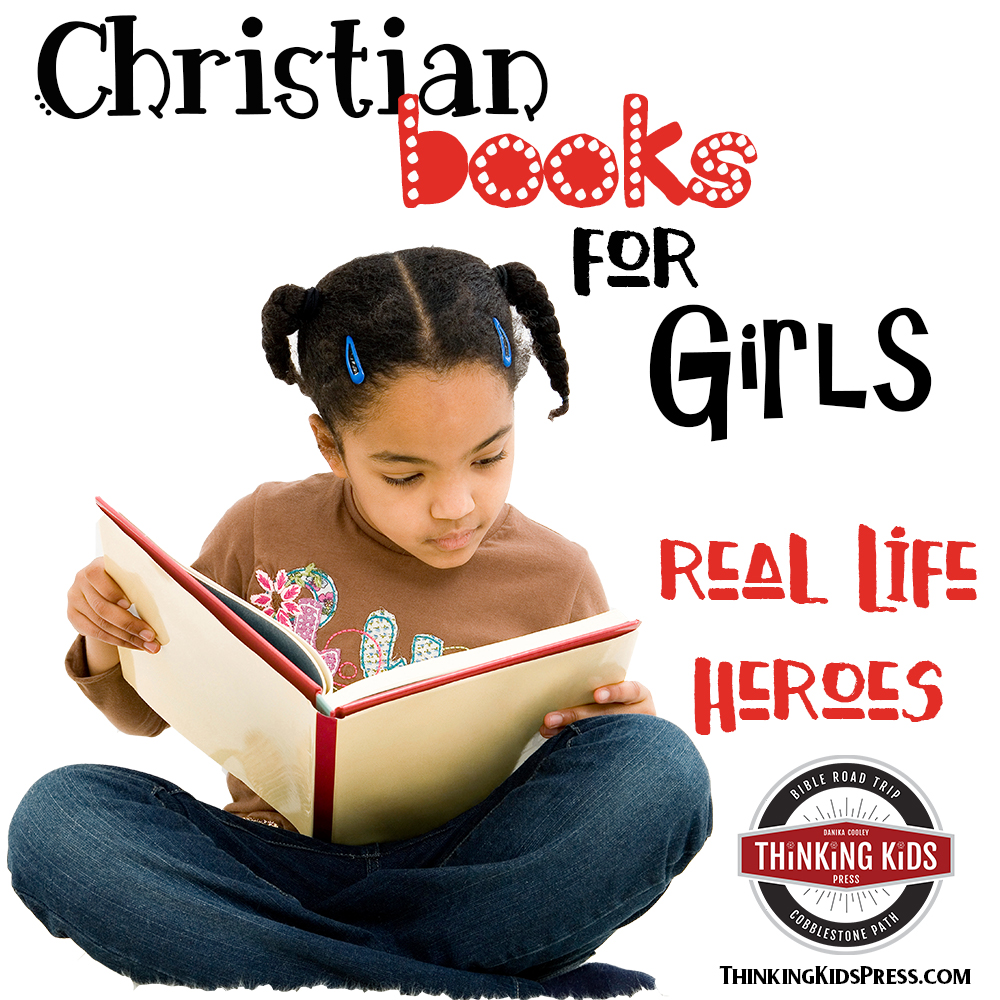 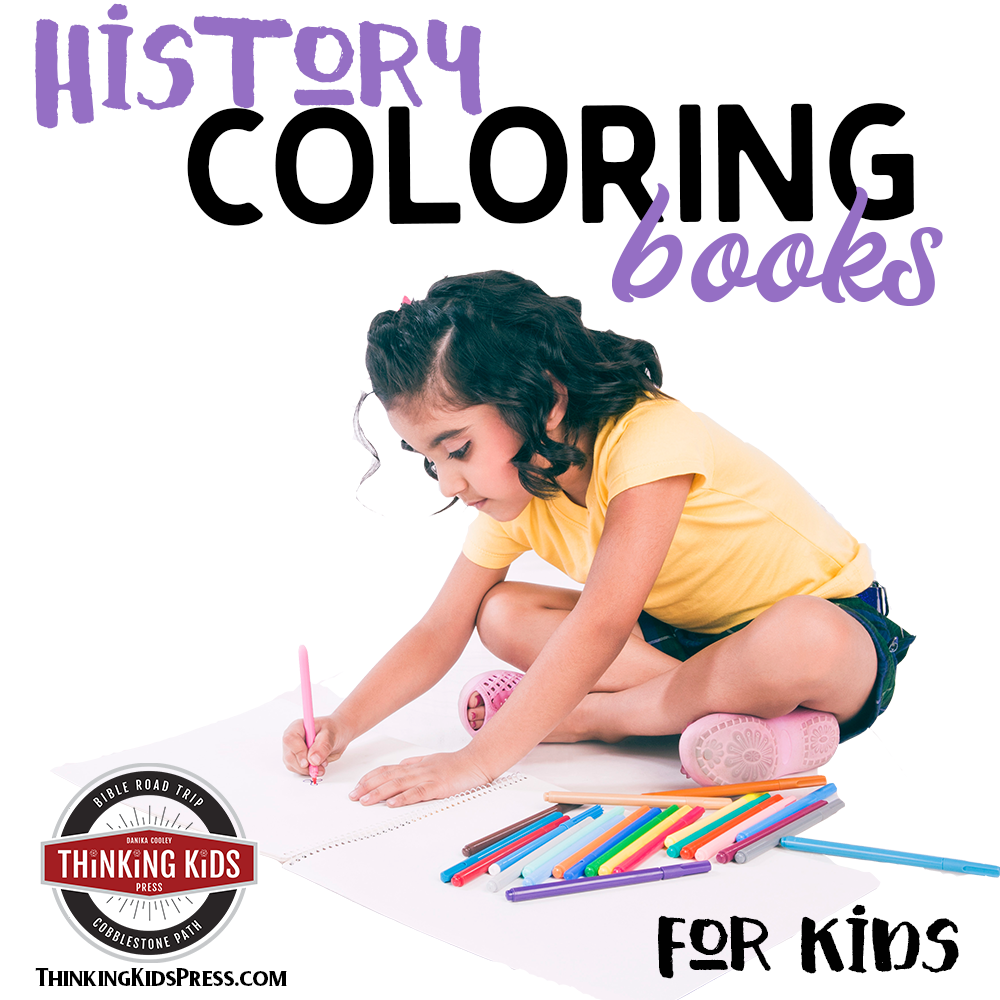